At present, the main market has 7/24 and 1/10 taper shank holders, of which 7/24 has numerical control and general use, and numerical control has international standards, Germany, Japan, and the United States. A common use is a distinction between metric and inch systems.
In the Chinese market, the Japanese BT type is used the most, the American market uses ANSI and ASME, and the German DIN69871 (SK or NC), 1/10 taper shank because of its cost and manufacturing technology problems, there are few domestic companies Can do it, its model uses HSK machine spindle requirements are relatively high, domestic manufacturers have not universally used,
Among the manufacturing companies of tool holders, the BBT of Japan’s BIG company can replace HSK because HSK is a hollow handle and there is a problem with the structural strength, but BBT is different. And over-positioning (HSK, BIG, etc.), the static accuracy is good, the main difference is the dynamic accuracy.
It is said that HSK, etc. can still maintain the tightness of contact with the spindle at high speed, and the dynamic accuracy is good, because it is widely used in high-speed processing.) 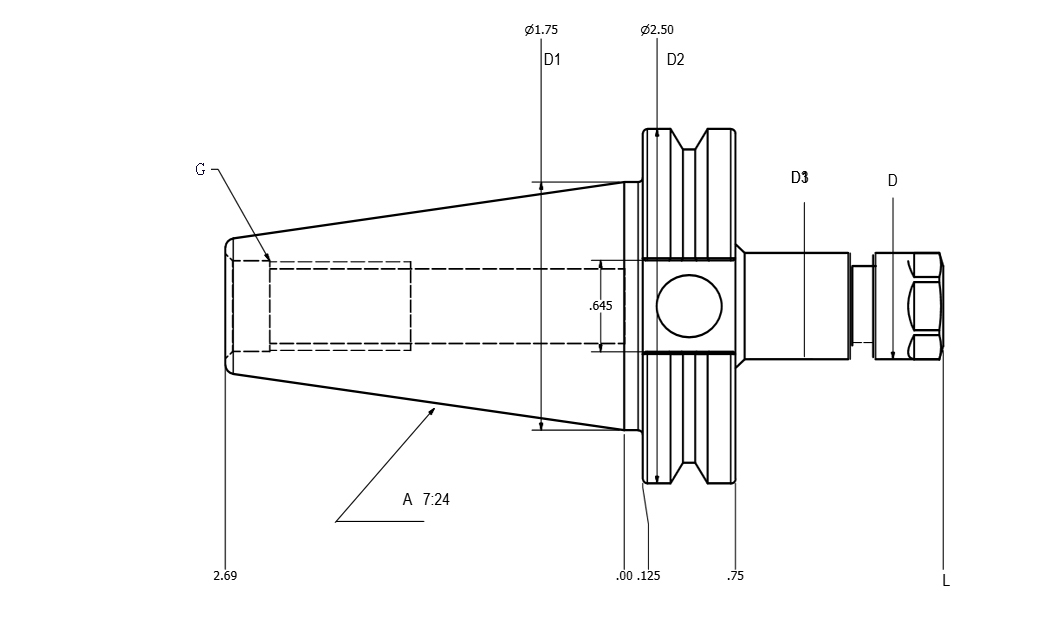